Improving services for people with disabilities in Laos 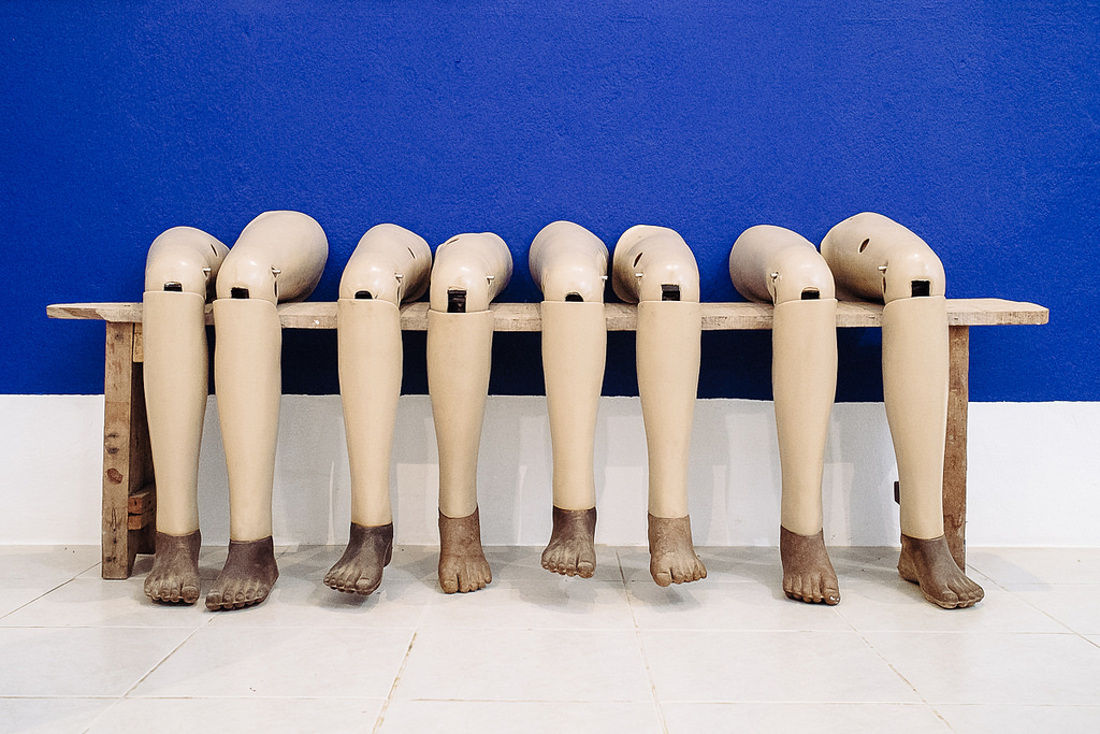 The Cooperative Orthotic and Prosthetic Enterprise (COPE) is a local not-for-profit organization in Laos that works in partnership with the Lao Ministry of Health and provincial rehabilitation centres to provide access to orthotic and prosthetic devices, and rehabilitation services such as physiotherapy, occupational therapy and pediatric services to people with disabilities. COPE was created in response to the need to provide those injured by unexploded ordnance with the care and support they required — the scale of the United States’ bombing campaign during the Vietnam War has left a legacy that Laos continues to deal with.

Over a two-year period, RCG’s Stephen Parsons conducted three different consultancies for COPE. The first was an end-of-project evaluation of a three-year USAID grant supporting core orthotic and prosthetic services. Next he reviewed the community outreach program, COPE Connect. This review led to the final consultancy, in which Stephen designed and developed a proposal for a three-year mobile clinic project. In each case, Stephen spent extensive periods in the field gathering data from patients, their families, local government health workers and COPE staff.

COPE now runs a mobile clinic program, assessing new patients in regional and remote locations, repairing prosthetics and orthotics for existing patients, advising on care of stumps and devices, delivering assistive devices such as crutches, providing physiotherapy assessments and advice, and referring patients to rehabilitation centres if required. In addition, Stephen’s work has contributed to improvements in COPE’s design, planning, and monitoring and evaluation (M&E) activities, including the development of coherent program logics, theories of change, M&E frameworks, and work plans.