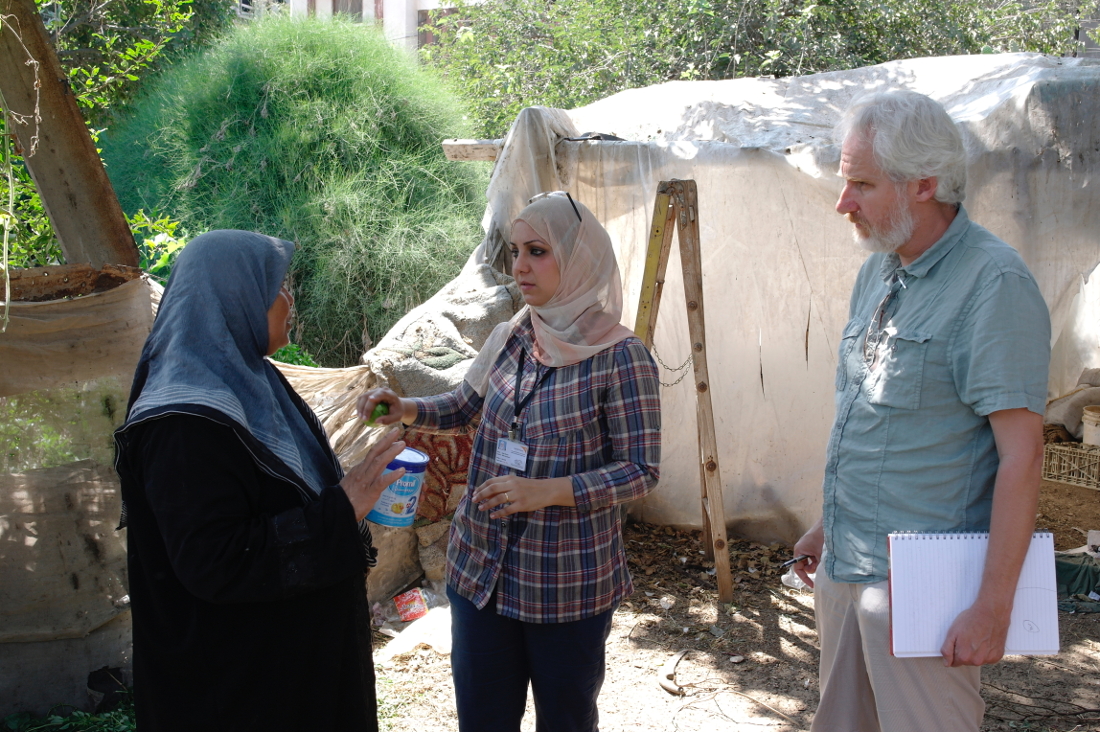 Promoting resilience in the occupied Palestinian Territories presents one of the world’s most complex development challenges. The challenges include ongoing conflict, the lack of a shared border between the two territories, restrictions on the free movement of people and goods, a subsequent dependence on foreign aid, and urgent adaptation to dramatic cuts in that foreign aid over recent years.

In its work in the territories over recent years, RCG has demonstrated a capacity to quickly assess, understand and make strategic progress amid complexity. RCG was initially sought out to undertake evaluation of one of the four projects that comprised the Australian Middle East NGO Cooperation Agreement (AMENCA) program.

Based on the quality of this work, the Australian Department of Foreign Affairs and Trade approached RCG evaluation specialist Scott Rankin three years later to lead an evaluation of the five-year program, involving assessment of four individual projects. This work was immediately followed up by a request for Scott to assume the team leader role for design of the follow-on US$40 million Australian program of assistance to the occupied Palestinian Territories.

Around this work, RCG was also sought out to support other initiatives. In Hebron, ActionAid asked Scott to lead a research effort aimed at clearly defining the concept of resilience in the territories. In Gaza, World Vision contracted Scott to undertake research related to the impact of the Gaza blockade on children, and to design an area development program for north Gaza focused on restoring water infrastructure and agricultural development. Collectively, this work has helped identify new and innovative approaches to promote resilience of vulnerable populations.