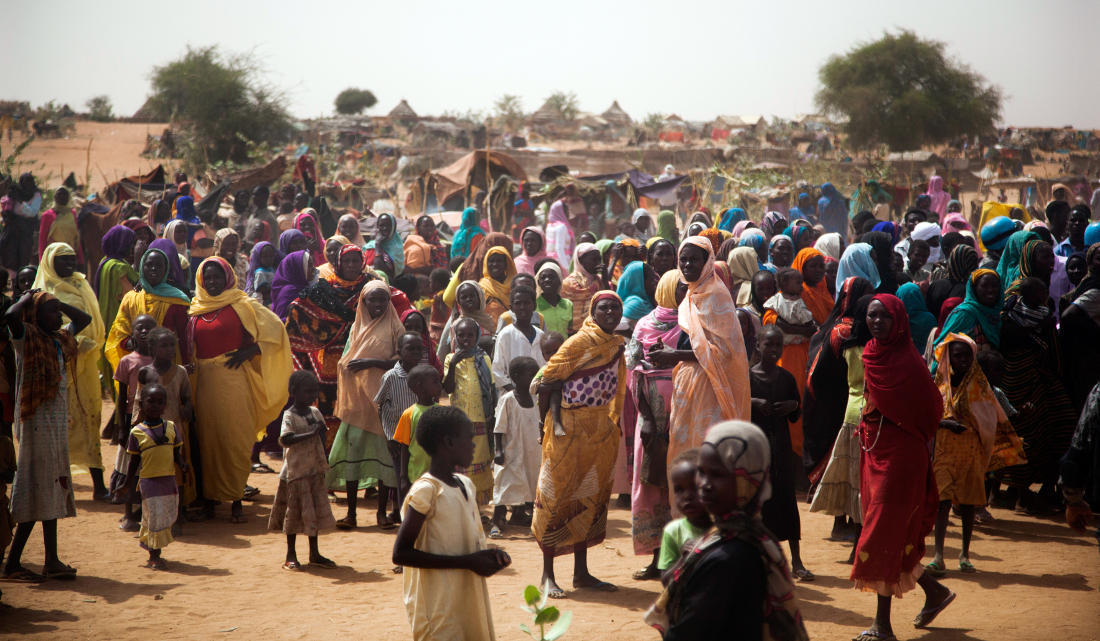 “I came to Sudan because I was promised a contract to play professional football. However, the pay was very small and I was not paid regularly. Sometimes I had no money for food. One day I lost my documents at the market. I did not know what to do. I wanted to go home but I did not want to go through the smugglers. This was my only option but I was scared of them.” — Umaru from Sierra Leone

Umaru’s story is one of millions of similar stories. As a major transit hub in northern Africa, Sudan is a temporary — and increasingly permanent — home to migrants from all over the African continent, most seeking onward passage to Europe or the Middle East. The migrant cohort includes refugees and asylum seekers, internally displaced persons, unaccompanied minors and victims of trafficking. Due to very limited government resources and irregularities in their status, the overall majority of these migrants do not have access to support and basic services, including assistance to return home.

In 2015, the International Organization for Migration (IOM) established the Migrant Response and Resource Centre (MRRC) in Khartoum, supported by the Norwegian Government. Six months after the MRRC’s doors opened, RCG, led by Martina Melis, was called in to evaluate IOM’s approach and strategy. Five months later, IOM engaged RCG again to assess progress. Through close engagement with the MRRC from its inception, RCG was able to assist the team in Sudan to develop clear systems for management, review, and improvement of service provision — in IOM’s words, “a roadmap, not just for the project but for the MRRC as a whole.” The MRRC, meanwhile, has assisted Umaru to return home safely and provided him with support to establish a tailor shop.